What Can You Do?

The day before Bundy was put to death, he gave an interview where he warned people about the dangers of pornography. He explained that pornography wasn’t to blame for what he did but stated that it contributed to his violence. Bundy warned to beware of pornography and graphic television content, as he felt this started his vicious behaviors.

According to varying sources, the pornography industry is estimated to be a $15 billion industry in the United States and $97 billion worldwide, with growing numbers.

The museum partnered with several resources to provide information and assistance to victims or volunteers.

The Power of One Can Make a Difference! 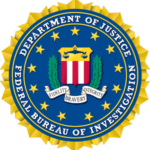 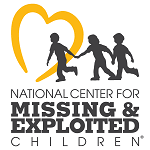 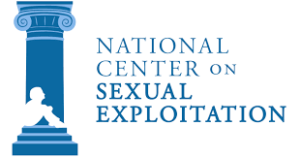