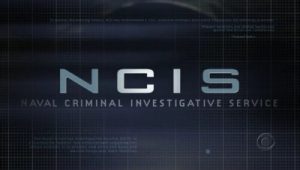 Originally referred to as Navy NCIS, the series revolves around a team of special agents from the Naval Criminal Investigative Series (NCIS), which investigates criminal cases involving the U.S. Navy and Marine Corps. The show is praised for its ensemble cast, character driven plotlines, and comedic moments within its dramatic context.