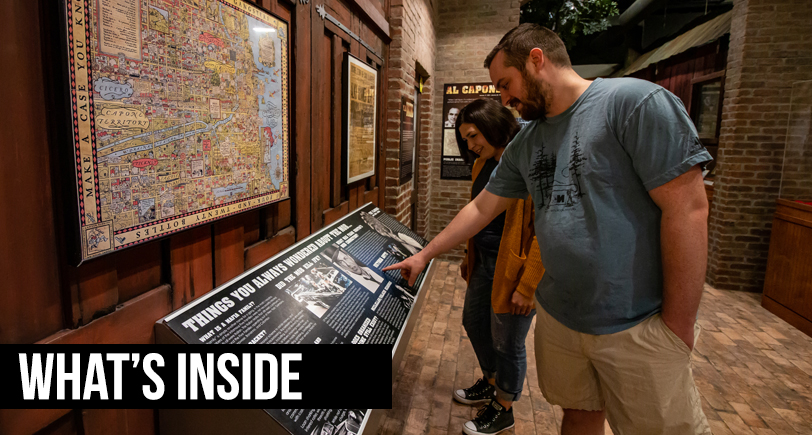 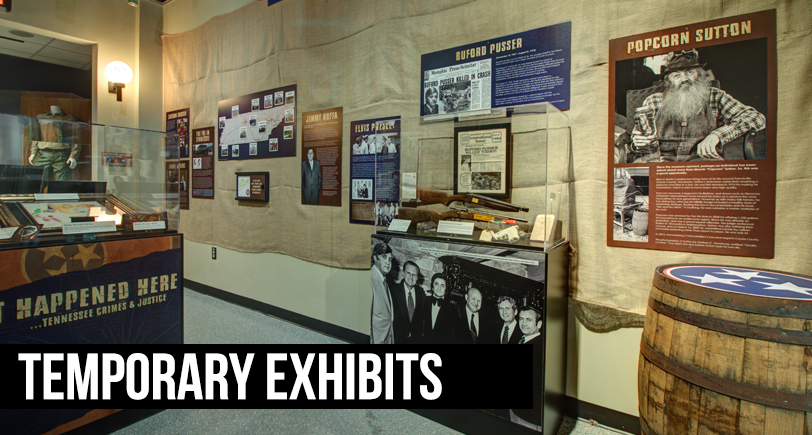 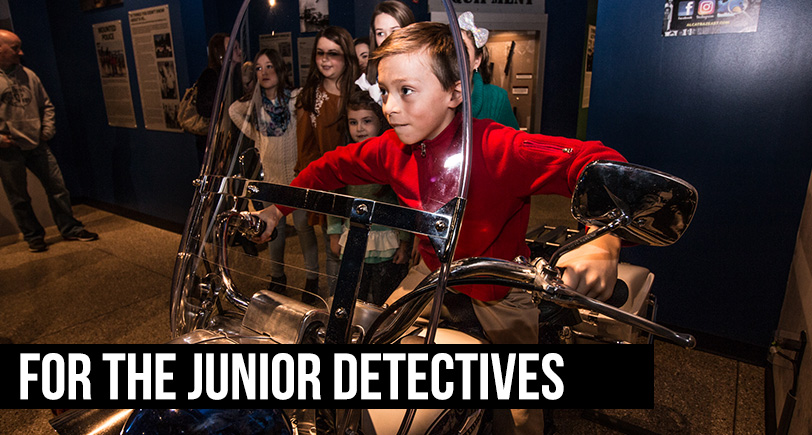 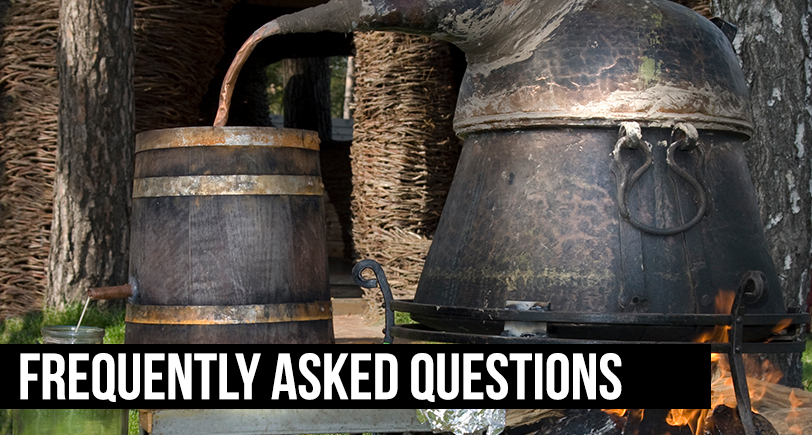 Ted Bundy is considered the most notorious serial killer in history. The public’s fascination with his crimes are studied to this day. Some pieces from the museum’s collection include: Bundy’s VW Bug, a typewriter used in prison, and his trial dental mold. His 30 year execution anniversary on January 24, 2019 has ignited a wave of general interest, movies, and documentaries. To learn more about Ted Bundy, visit our Temporary Exhibit or Crime Library.

Our guests are always surprised to see the White Ford Bronco that carried a frantic and suicidal O.J. Simpson during the famous televised car chase! The chase eventually ended at Simpson’s house in Brentwood where he surrendered to authorities. The now iconic footage of the chase was never shown during the trial.